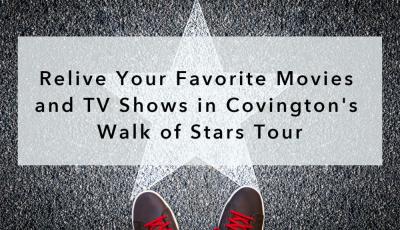 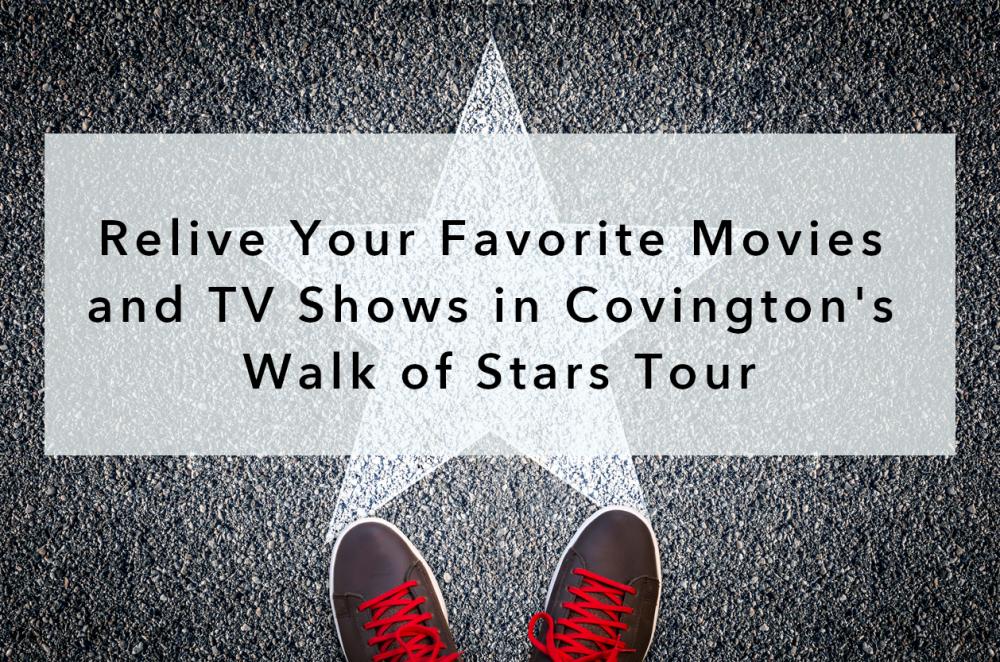 Now that you’ve bought some land for sale in Covington, GA, you’re going to want to get to know your new home town. Did you know that Covington is the Hollywood of the South? If a TV show or movie wanted to take place in a distinctly southern town, chances are it was filmed in Covington. Read on to see where to look for your town on the big (or small) screen.

A Man Called Peter, a movie based on the life and career of Peter Marshall (starring Richard Todd, Jean Peters, and even Robert Burton), was filmed in 1954, and this was the film where the nickname “Hollywood of the South”originated.

Other very notably southern movies took their turns filming in Covington. From the greats of the 1980s like Cannonball Run (1980, the story of a wild cross-country car race), to the classics from the early 1990s, like My Cousin Vinny (1991, Joe Pesci and Marisa Tomei play the city slicker couple who try to defend their nephew on trial for murder in Alabama), and moving on to the newer greats from the early part of the century like, Sweet Home Alabama (2002), a country girl from Alabama runs away to become a New York city girl) and Remember the Titans (2000, the story of a high school football team in their first year of racial integration). Covington appeared regularly on the silver screen.

Covington appeared regularly on television as well, in the classic hit of the late 1970s/early 1980s, The Dukes of Hazzard, where we watched the good ole Duke boys (Tom Wopat, John Schneider) and Cousin Daisy (Catherine Bach) get in all kinds of trouble with Boss Hogg. That’s right – the fictional Hazzard County was your very own Newton County, GA.

Although the city seems peaceful and charming, there’s more to it than meets the eye. The town of Covington relies heavily on their tourism industry, inviting visitors to the Walk of Stars to see where each of the over 60 films and TV shows were shot. If you pick up a map from the Visitor’s Center, you can go on your own personal walking tour to find all of the numerous movie backdrops. You’ll be looking for over 30 pavers that detail the movie or show that was filmed in the area, along with the actors who may have stood right where you just put your own feet!

Most recently, movies such as the remakes of Footloose (the 2011 remake of the 80s story about teenagers’ struggle to bring music and dancing back to their hometown, starring Dennis Quaid and Andie MacDowell), and Vacation (the 2015 remake of the National Lampoon classic of the 1980s that starred Chevy Chase, with Ed Helms, Christina Applegate, and Chris Hemsworth), as well as Selma (the 2014 story of Martin Luther King, Jr.’s crusade to secure voting rights for all Americans, starring David Oyelowo) have been filmed in Covington. So, it isn’t out of the question that your vacation could be timed just right to see the next southern-based film classic.

If you haven’t already bought land in Covington, GA, then what are you waiting for? All this charm and movie magic history could be yours, with just a $295 down payment. Come see us to discover the beautiful lots we have for sale in Covington and Newton County.